The majority of Canadian forests are publicly owned by provincial governments — these forests belong to all Canadians and the benefits are shared equally by all Canadians. Given the dominance of this paradigm, it’s easy to forget that a significant portion (roughly 6%) of forested land in Canada is actually privately owned.

Approximately 450,000 individual woodlot owners, farmers, families and companies own private forest land. Although this is a small proportion of the total forest area, due to their location and management, these forests tend to produce more ecological goods and services (EG&S) and higher economic value.

Canada has the third largest area of forest in the world – 402 million hectares (ha). Russia is first with 882 million ha and Brazil is second with 563 million ha. According to the National Forestry Database, Canada’s forest includes 310 million ha of ‘forest’ and 92 million ha of ‘other wooded land’.

Of Canada’s 310 million ha of forest, only 215 million ha are considered suitable for management and production of timber (used in the manufacture of sawn lumber, wood-based panels and pulp & paper products). Of this 215 million ha, perhaps only 188 million, is actually under management. (These figures are estimates.)

The location of these forests follows the pattern of railway construction and agricultural settlement. 19 million ha, or 80%, of private forest land is in private woodlots, averaging 40 ha in size, and owned by an estimated 450,000 rural families.

6 million ha, or 20%, is termed private industrial forest – properties averaging 10,000 ha, or larger, owned by a mix of forest products companies, individuals, municipalities and other organizations. 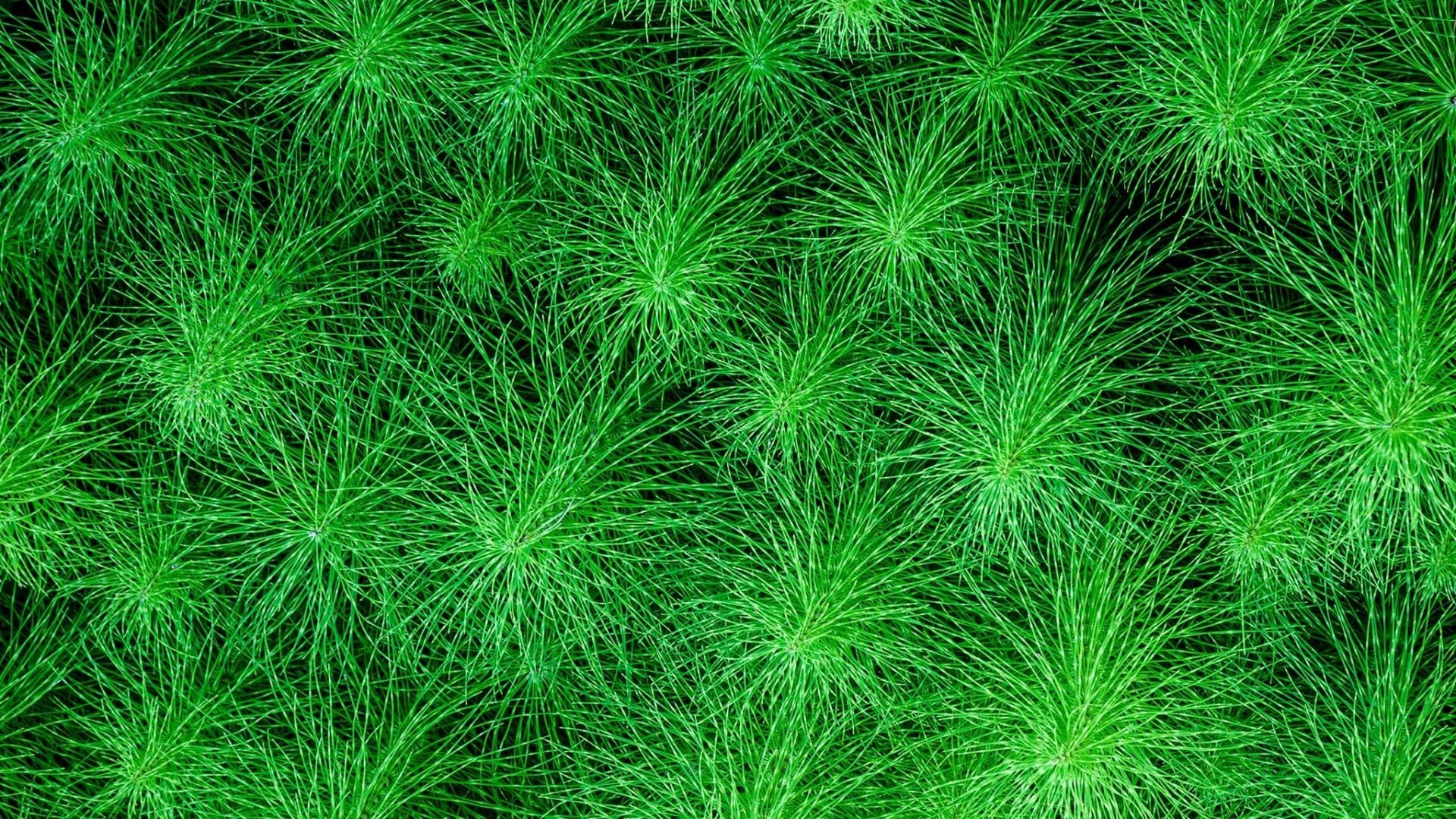