We are committed to sustainable forest management to enhance biodiversity and help fight climate change. Our members use science-based practices, including third-party certification, to manage forests, wildlife habitats, biodiversity and water protection.

CFO believes the federal government should establish clear policy distinction between Crown lands and private property when designating and protecting critical habitat under the Species at Risk Act.

The prosperity of rural Canadians is based largely on the productivity of privately owned lands. The purpose of the proposed amendment is to ensure rural landowners do not suffer losses to their livelihoods, businesses or property values if it’s deemed necessary to protect critical habitat on their private lands.

Step 1: Find and protect critical habitat on public land first. CFO suggests the following order of priorities: parks and protected areas, inaccessible and vacant Crown lands, and finally, Crown lands under management license. If, based on credible information, there is inadequate Crown land available to maintain a viable population of the listed species, proceed to Step 2.

Step 2: Engage in consultation with private landowners to determine how to protect critical habitat on private lands with minimal disruption to farming, forest management activities and annual income levels. Note: A decision to designate or protect critical habitat on private land should not lead to automatic prohibitions, but rather, trigger a process of consultation between the recovery team, the federal agency and the landowner(s). [SARA s48(3)]

This approach is fully endorsed by the Canadian Federation of Agriculture, representing hundreds of thousands of farmers whose private lands provide habitat for hundreds of wildlife, bird and plant species.

This approach is also consistent with the recent report of the Standing Committee on Environment and Sustainable Development where the authors recommended cooperation with landowners and incentive-based programs.

The New Brunswick Species at Risk Act and the BC government’s Private Managed Forest Land Act also distinguish between private and public land, and a similar approach has been used in the U.S. for several years (creating “Safe Harbors”).

By working closely and cooperatively with landowners, government provides owners with incentives to report and allow access to their land to identify species and habitat and manage their land in ways that enhance habitat and encourage species success.

If adequately compensated, private landowners can help ease the pressure on forest companies operating on public land and reduce the need to set aside habitat on public land. In cases where marginal critical habitat is available on public land and better habitat exists on private land (quite common), it is often in the public interest to impose prohibitions (and provide compensation or other arrangements) on a smaller area of private land rather than larger areas of public land. Many CFO members who own large areas of forested land also operate large public forest tenures; they support this proposal.

Policy Framework to Support Amending the Species at Risk Act

This approach is consistent with the government’s policy of responsible resource development and maintaining good renewable jobs that support families. It also provides certainty for landowners, which is essential to long-term investments, sustainable forest management and increasing crop values. Adopting this approach will positively impact over half a million Canadian families in 138 rural ridings. 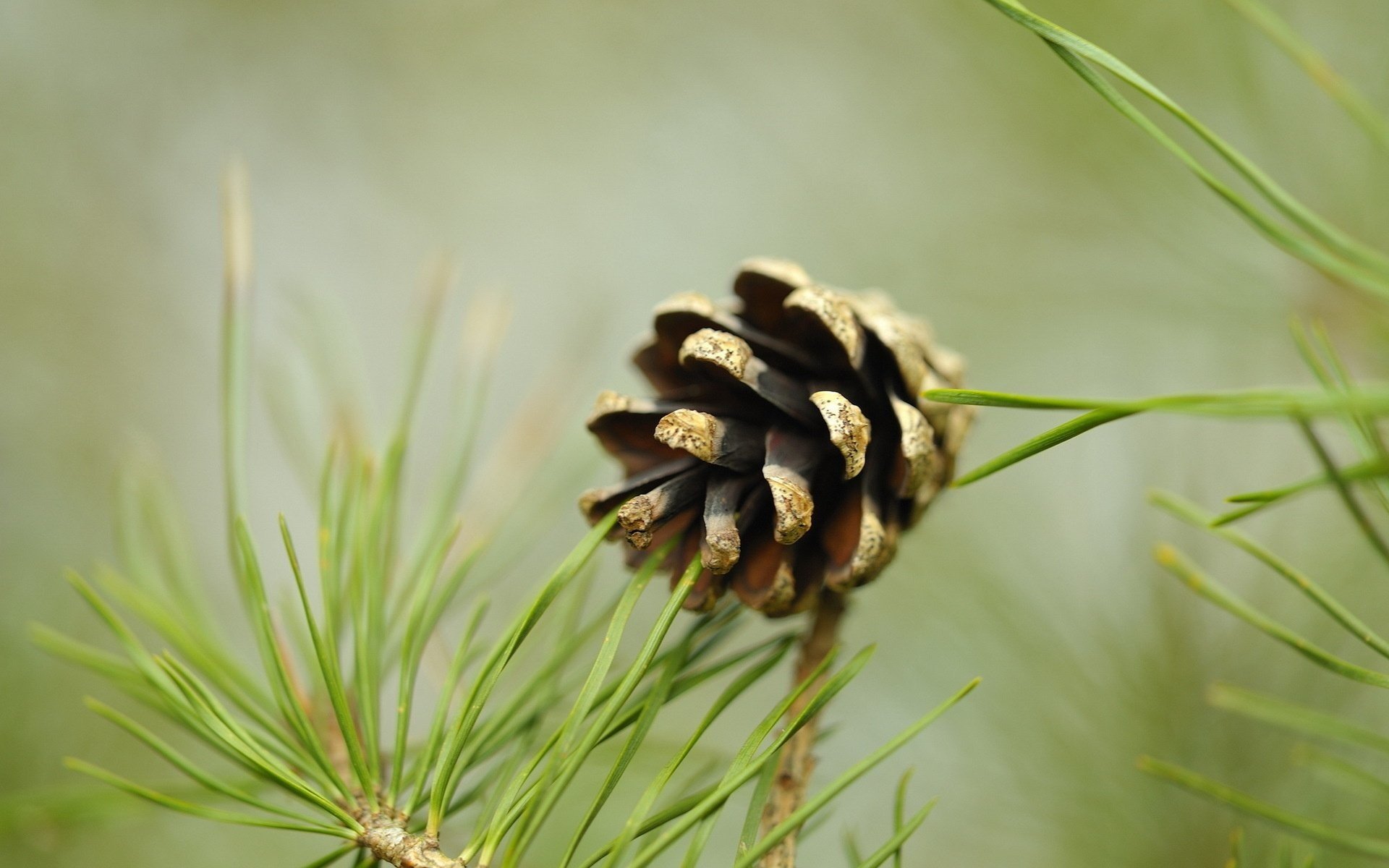